This Sunday is Father’s Day! There are so many fun events this week to enjoy in the NW Metro! Rockin’ Rogers Days has a carnival, food vendors, beer garden and live music – Johnny Holm on Friday evening and Hairball playing on Saturday! The Hennepin County Fair is also this weekend in Corcoran, with barnyard animals and lots of fun activities for the kids!

Here is your list of fun things to do in the Twin Cities NW Metro!

Sign up below to receive weekly email updates on shopping, restaurants, concerts and fun events in the NW Metro!

Check out our new printable guide – Get Your House Ready to SELL!

If you have an upcoming NW Metro event you would like to have featured, email Myra at [email protected]

Where to go bowling in the NW Metro

**Please check with venue for schedule and availability before attending.

If you have an upcoming NW Metro event you would like to have featured, email us at [email protected]

Did we miss anything? Let us know in the comments below! 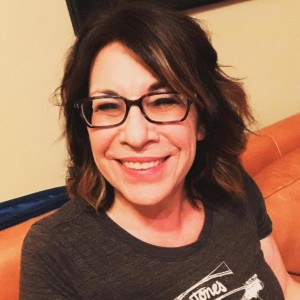